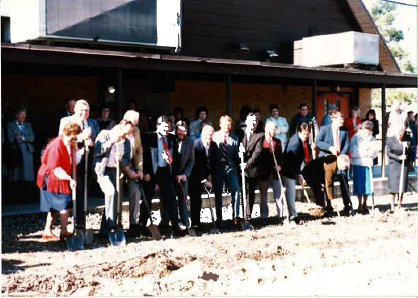 Ground breaking for Wesley Hall in 1986. 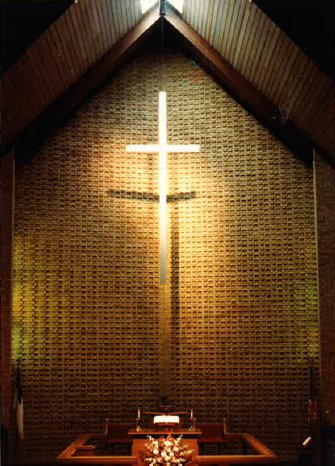 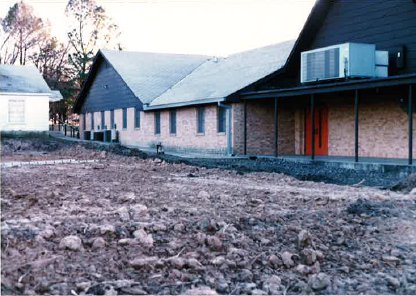 Wesley Hall location prior to construction. 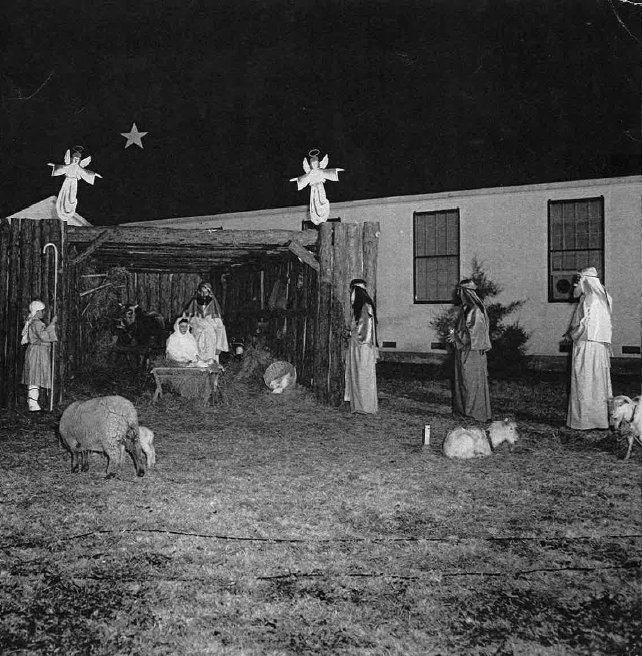 Live Nativity scene at the corner of Bellview and Texas streets in 1950s.